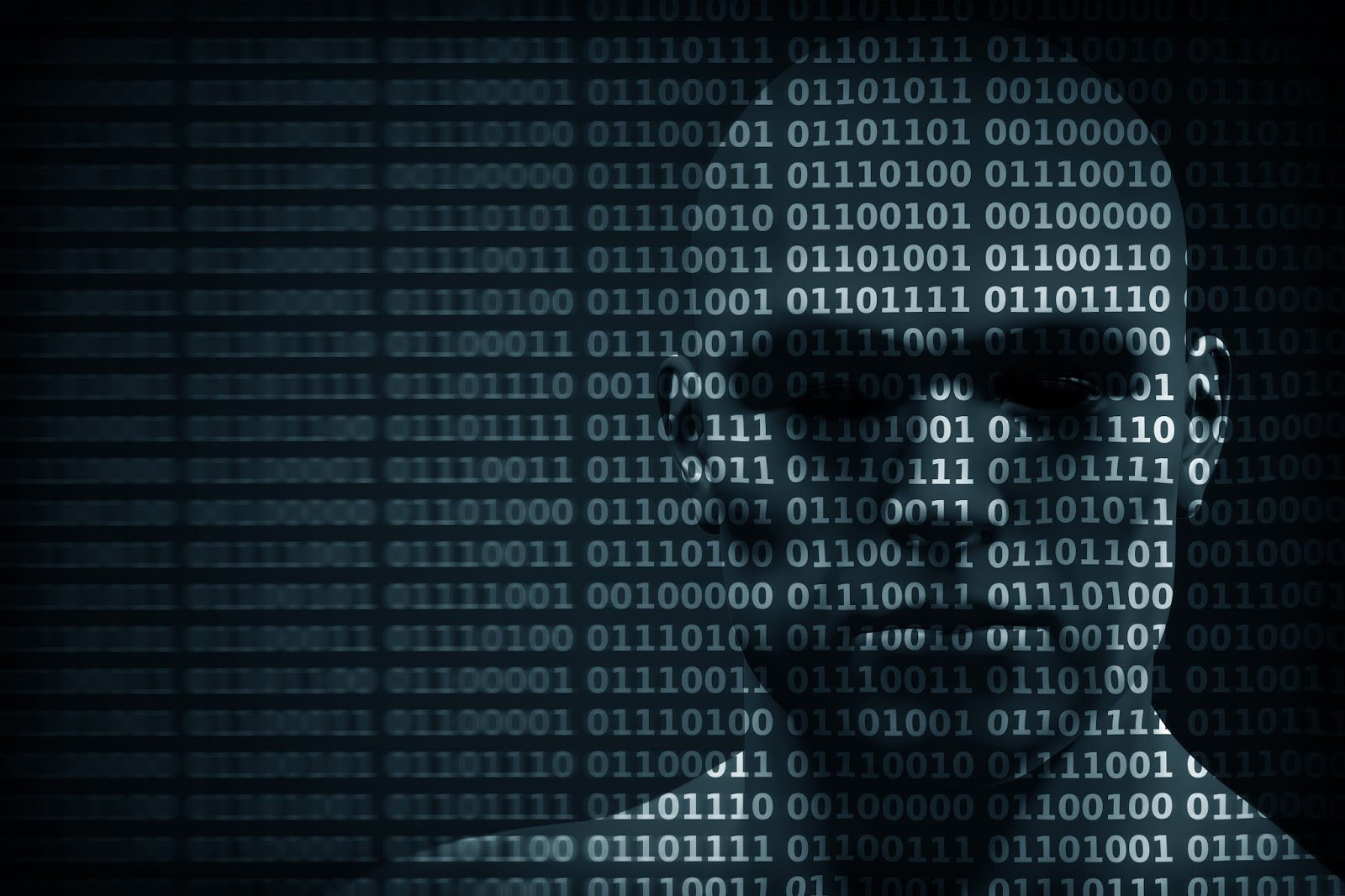 March 12, 2019 - Boston, MA: The Boston Police department met with about 200 local bar owners and managers to discuss stronger security measures to prevent future incidents, after multiple kidnappings of young women over the past two months.

“This is all just to send a clear cut message that enough is enough, there are predators out there,” Boston Police Commissioner William Gross said after the meeting at the Boston Iron Workers Union in South Boston.

The meeting comes after two young women were abducted over the last two months. One of the victims, 23-year-old Jassy Correia, was found dead in the trunk of a car in Delaware last month.

The second victim, also a 23-year-old woman from Boston, was found alive inside a Charlestown housing development in January.

Commissioner Gross says his department is encouraging businesses to use license readers and security systems to keep their customers safe and prevent these tragedies. Video footage was “instrumental” in both kidnapping investigations Gross said.

IDScience' technology works by scanning a government-issued ID, driver's license or passport and rendering a "real/fake" verdict. This also creates a time-stamped list for managers and police to easily revisit patrons. In collaboration with video surveillance, Boston police have used these technologies on a number of occasions to effectively police civil and criminal behavior.

Commissioner Gross says they are in the process of forming a committee made up of law enforcement and business owners to come up with more ideas to keep people safe. 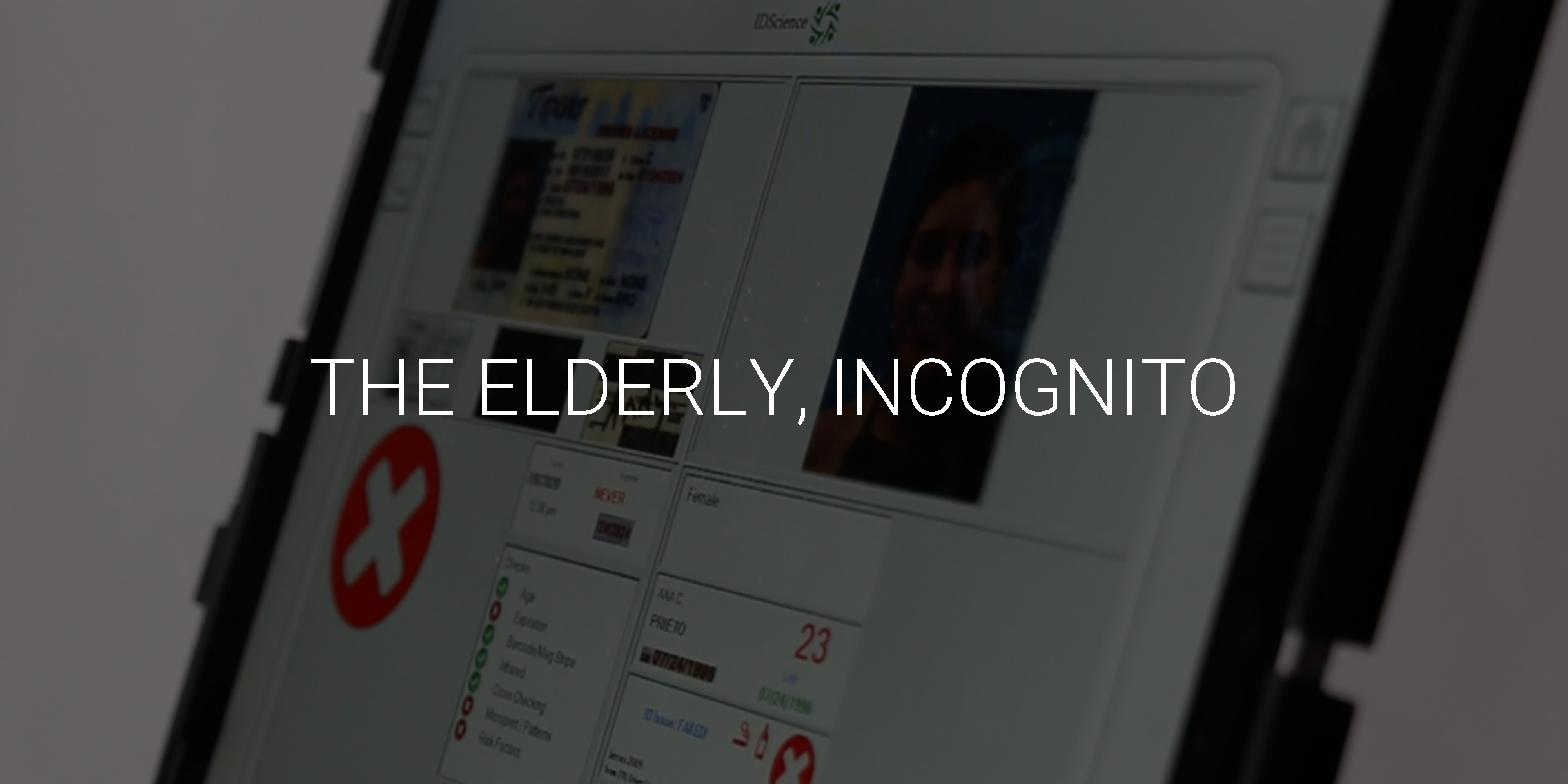